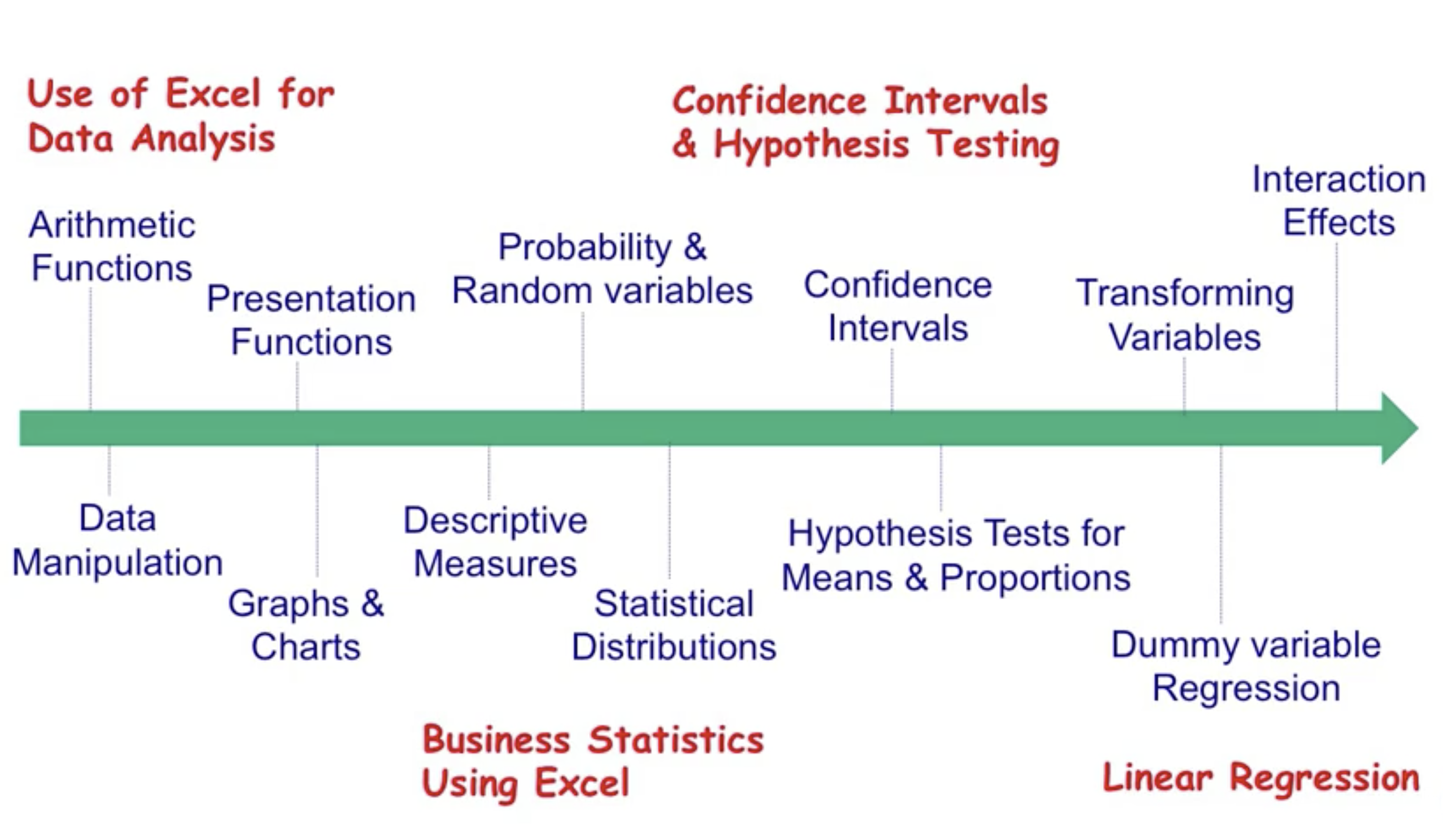 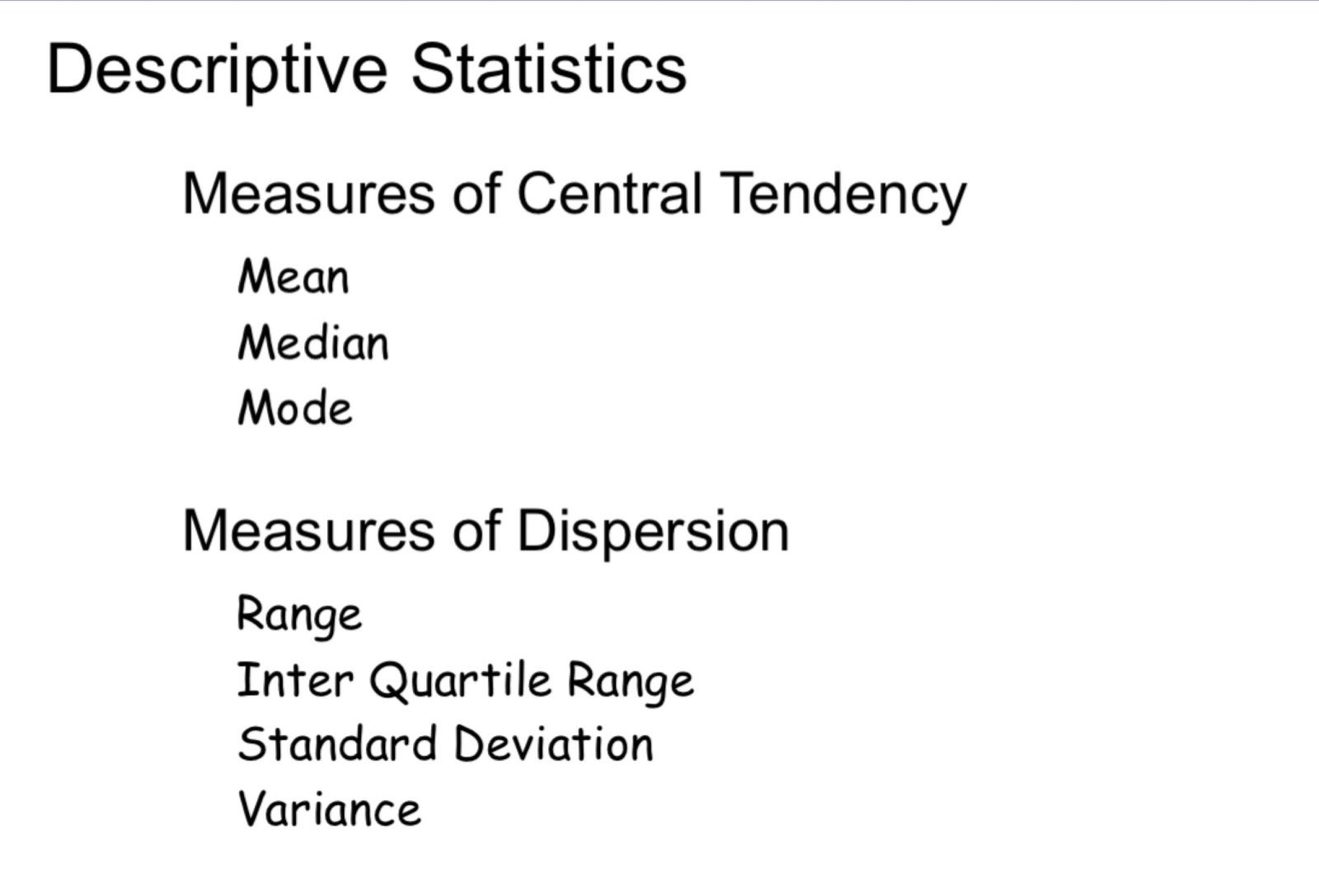 Probability is a numerical measure of the frequency of occurrence of an event. It is measured on a scale from 0 to 1. An event of probability 0 will definitely not occur. An event with probability 1 will occur with certainty 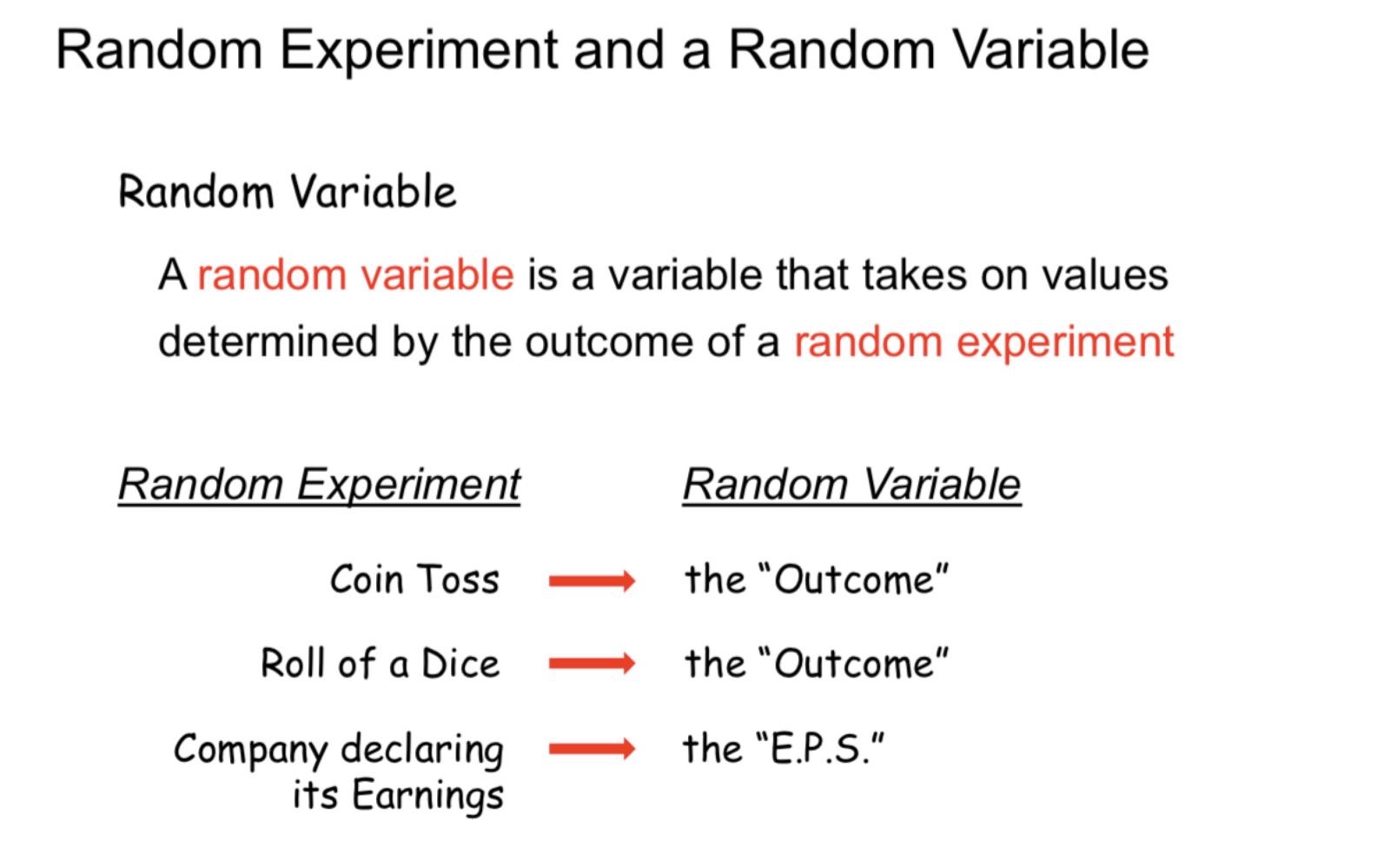 It is a rule that assigns probabilities to various possible values that a random variable takes when it is being approximated by a particular statistical distribution. 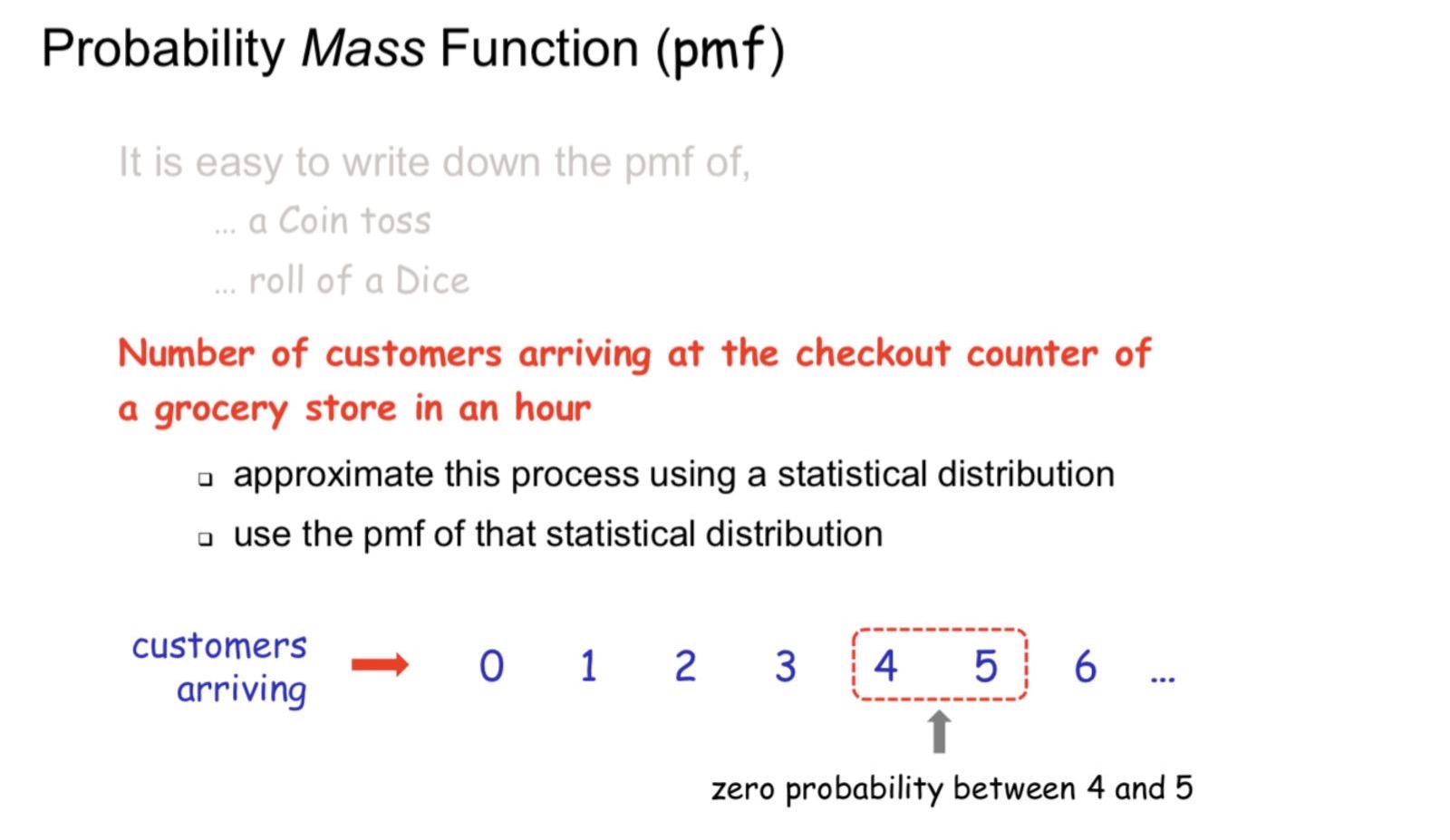 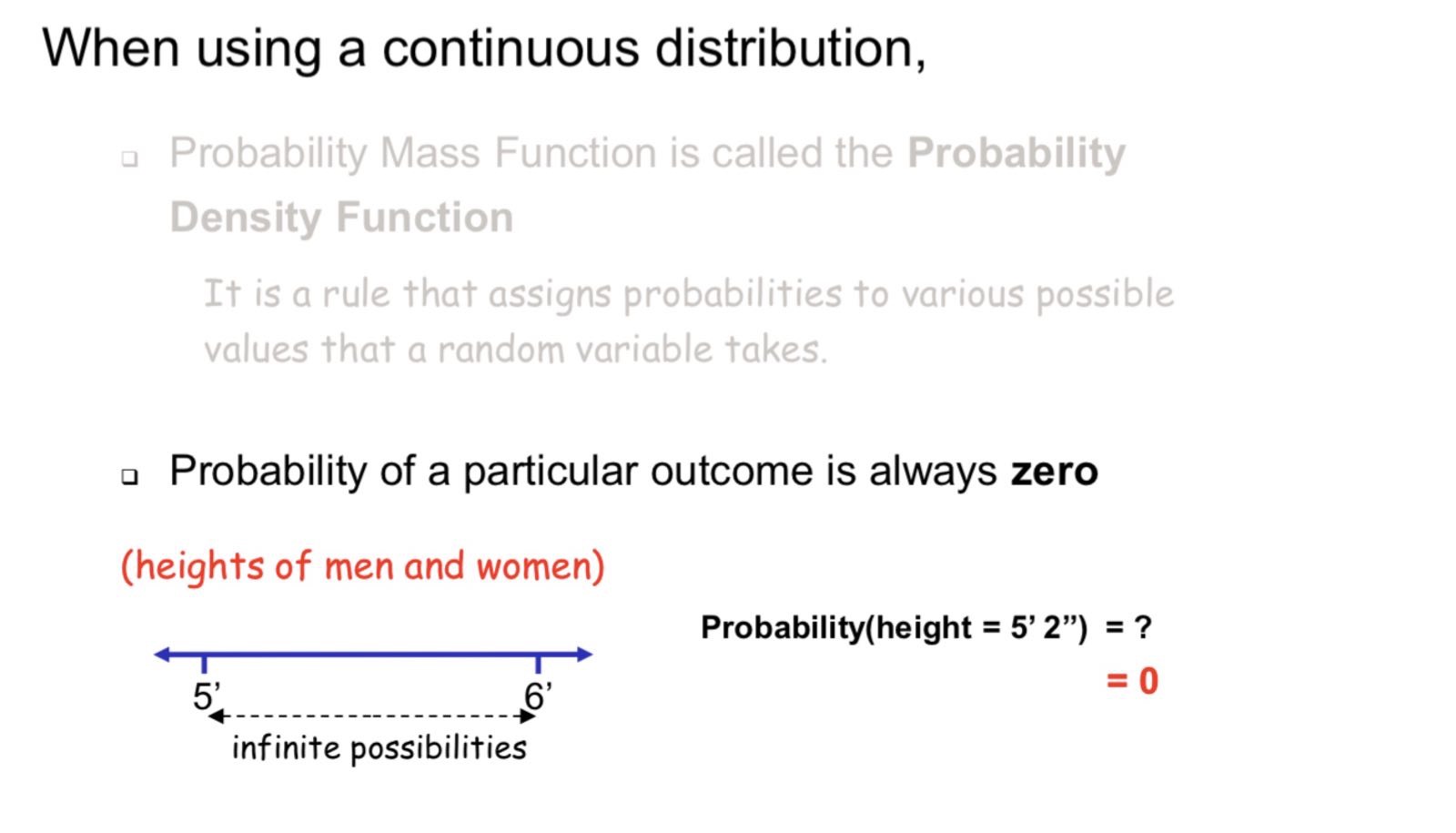 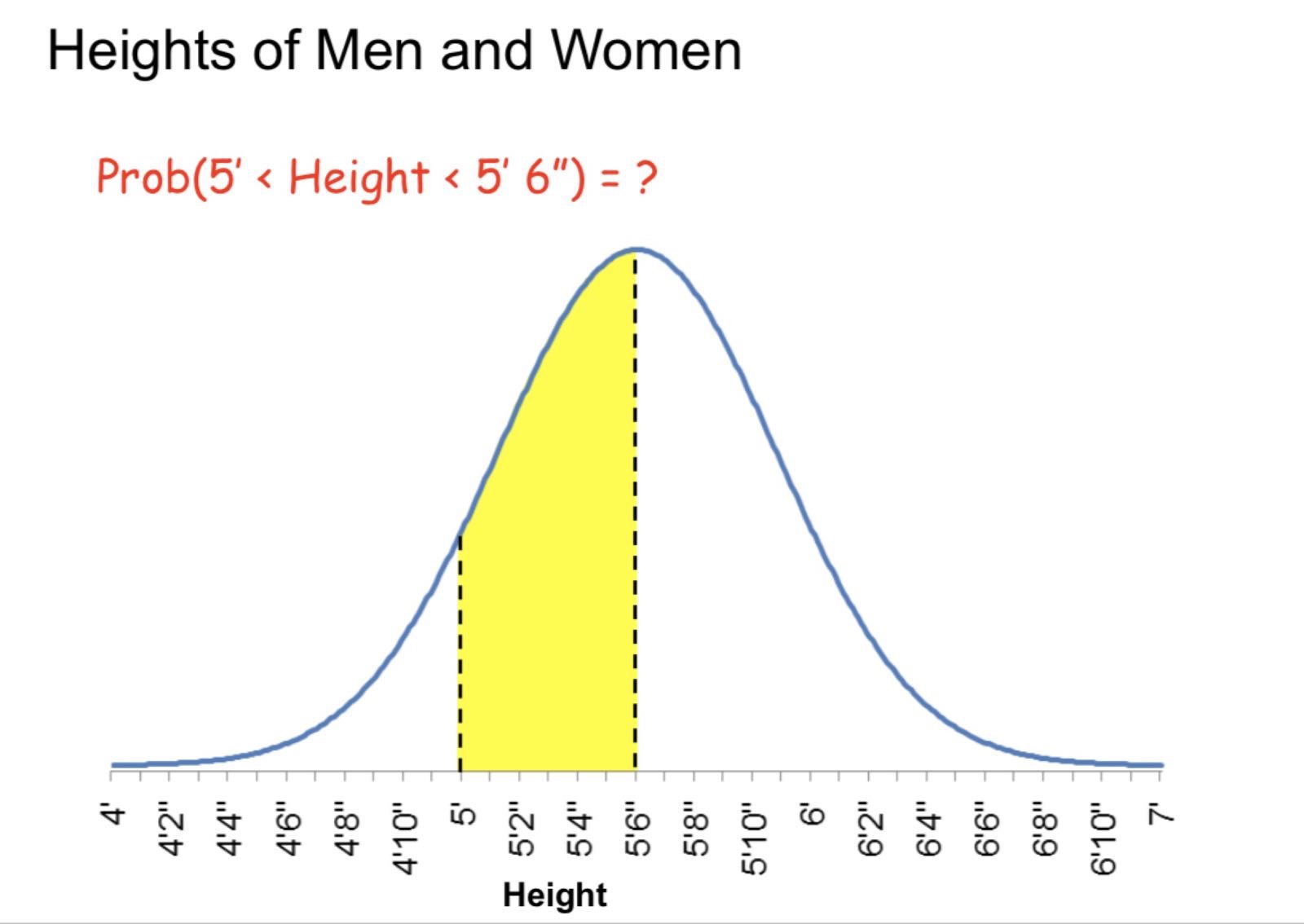 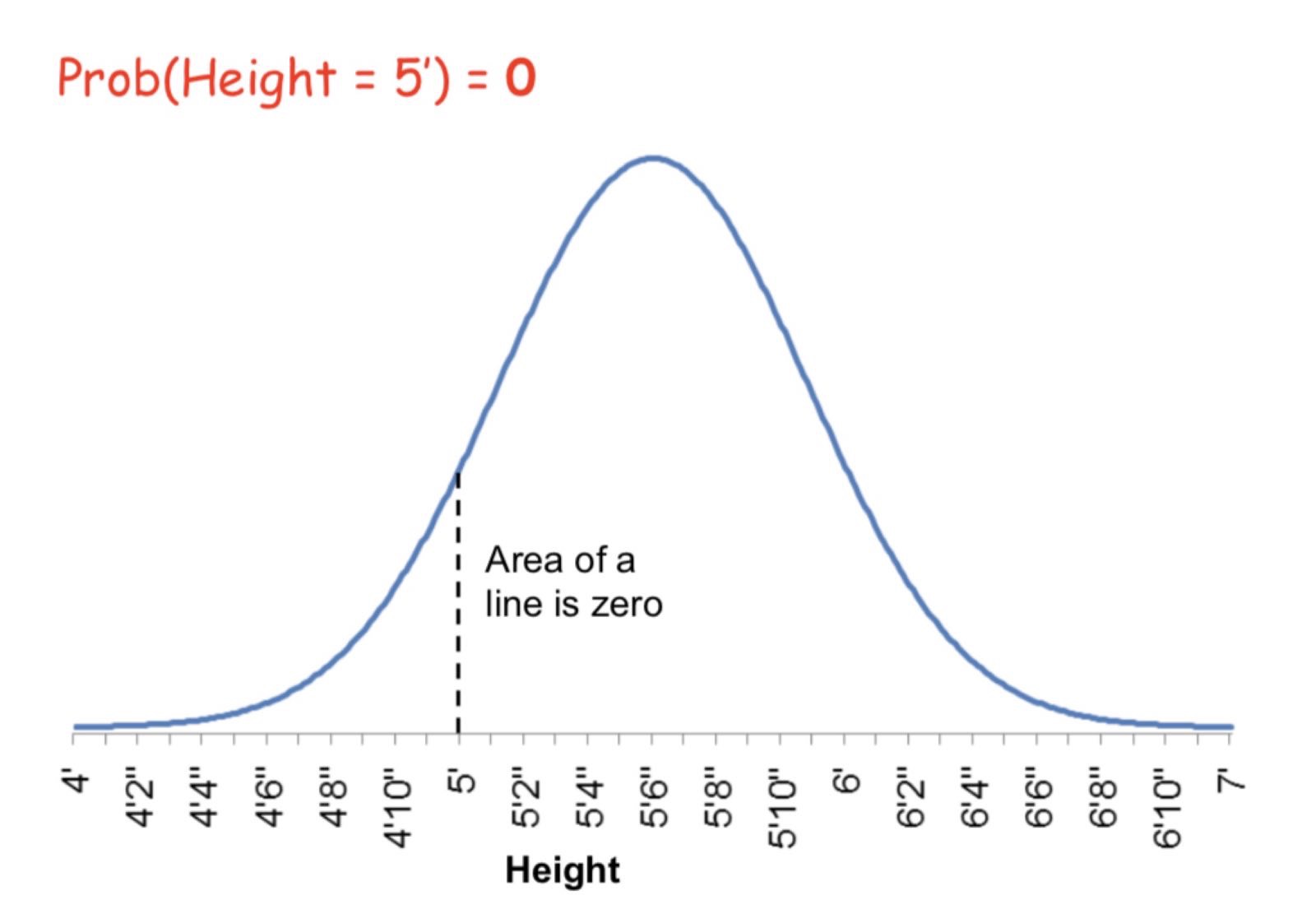 Normal Distribution, aka the Bell Curve 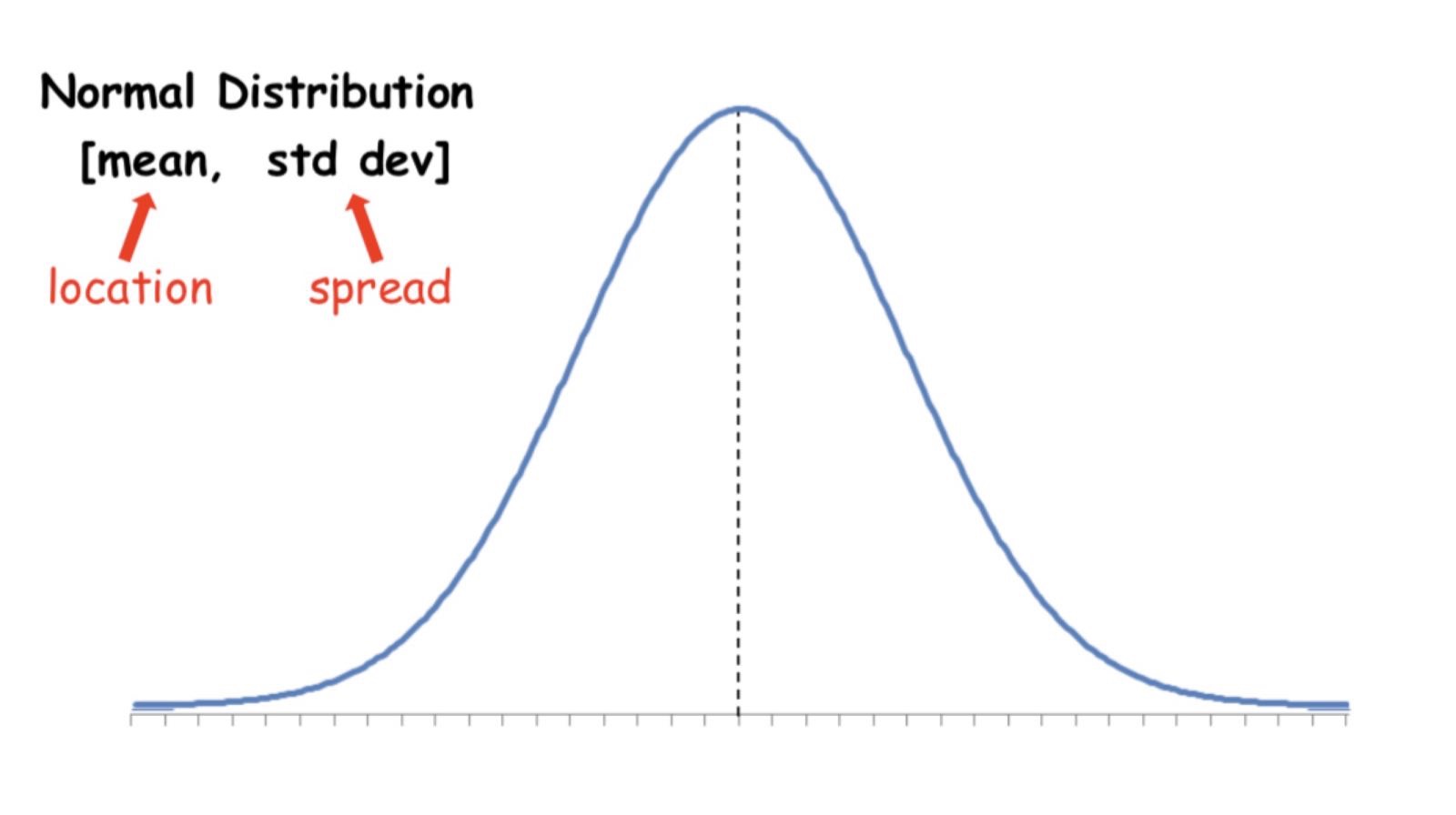 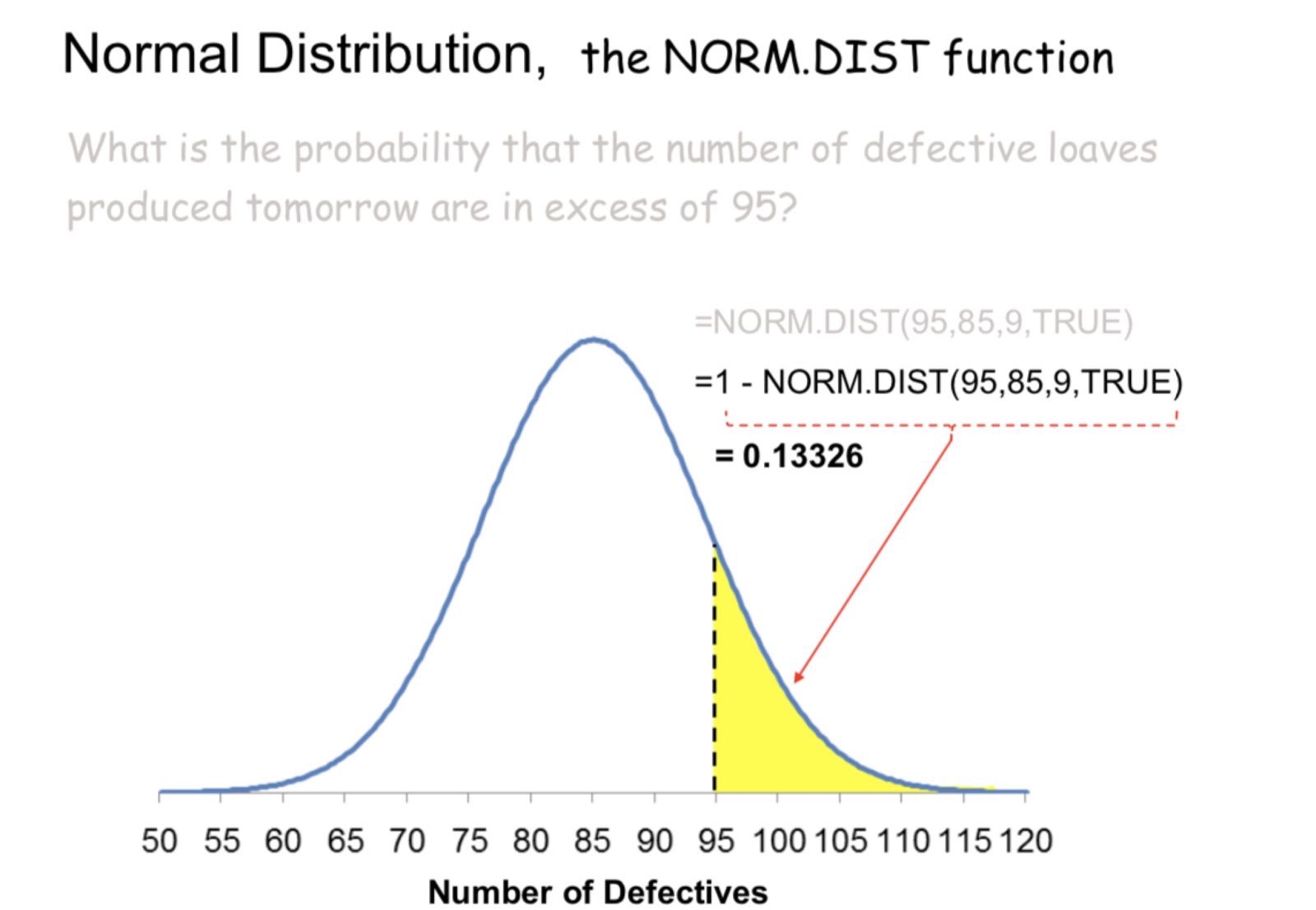 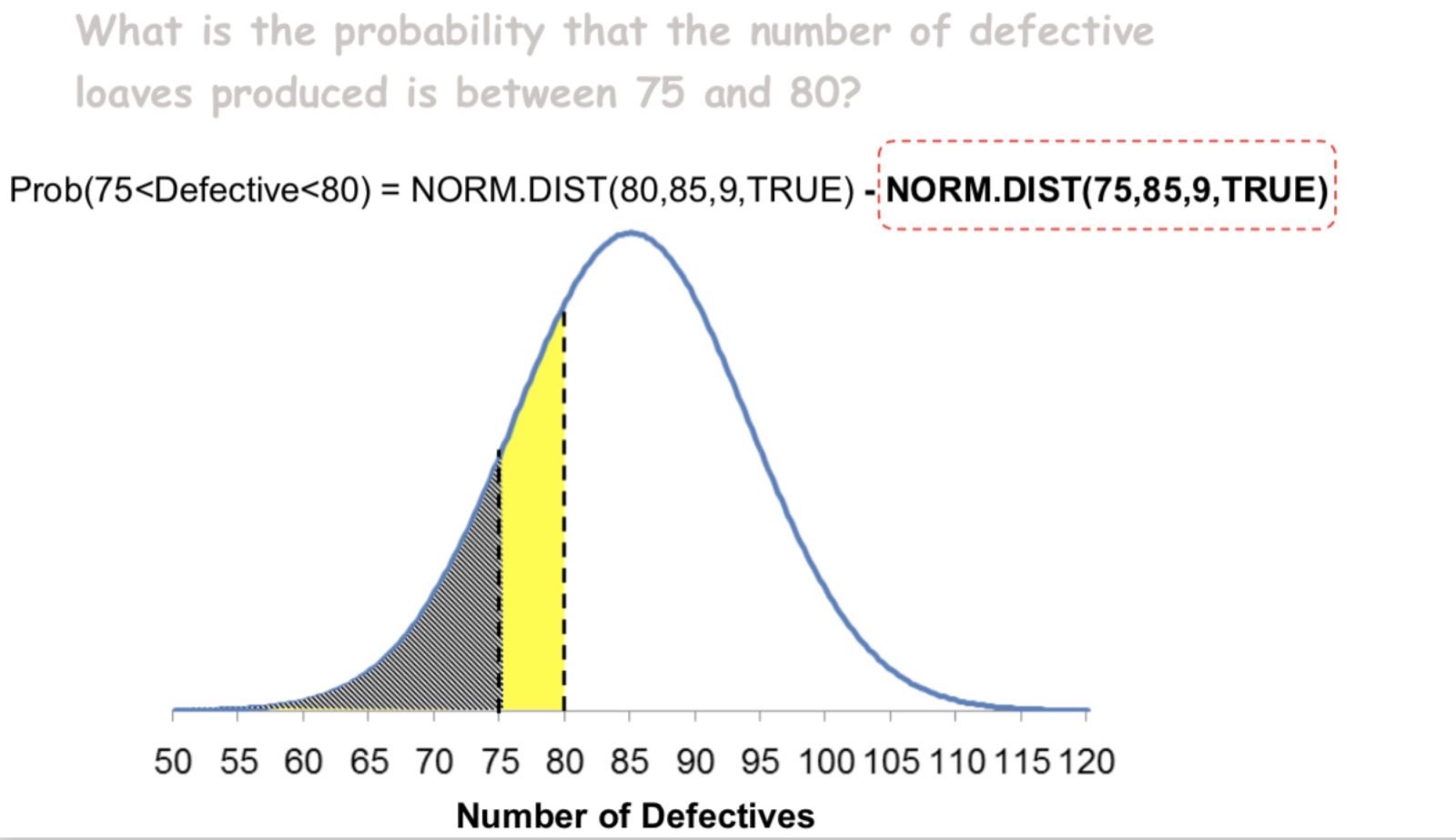 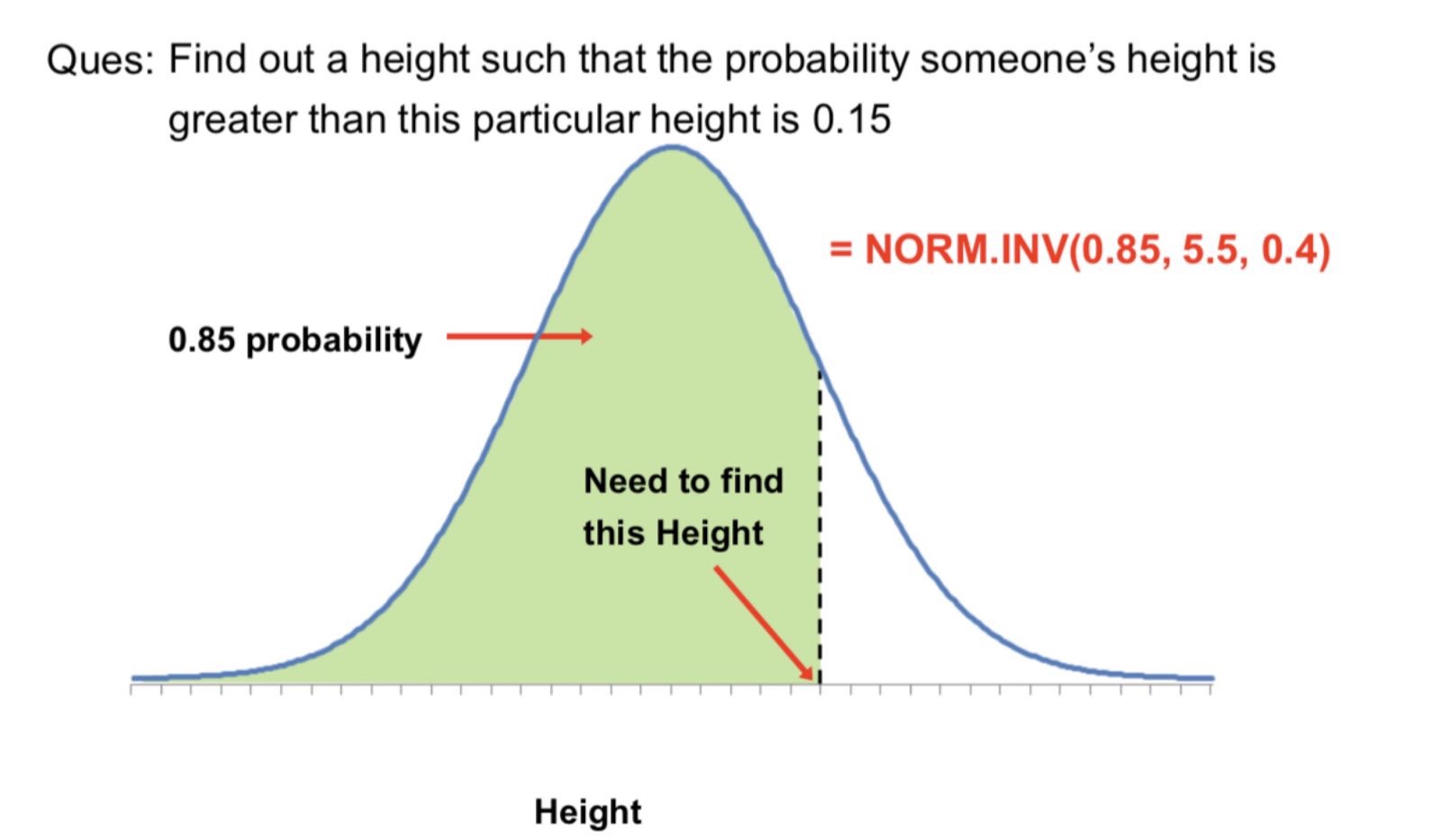 1. Applications of the Normal Distribution

A fast-food restaurant sells ‘falafel’ sandwiches. On a typical weekday, the demand for these sandwiches can be approximated by a normal distribution with mean 313 sandwiches and standard deviation of 57 sandwiches

Ques: What is the probability that on a particular day the demand for falafel sandwiches is less than 300 at the restaurant?

John can take either of two roads to the airport from his home (Road A or Road B). Owing to varying traffic conditions the travel times on the two roads are not fixed, rather on a Friday around midday the travel times across these roads can be well approximated per normal distributions as follows,

Ques: Which road should he choose if on midday Friday he must be at the airport within 50 minutes to pick up his spouse? 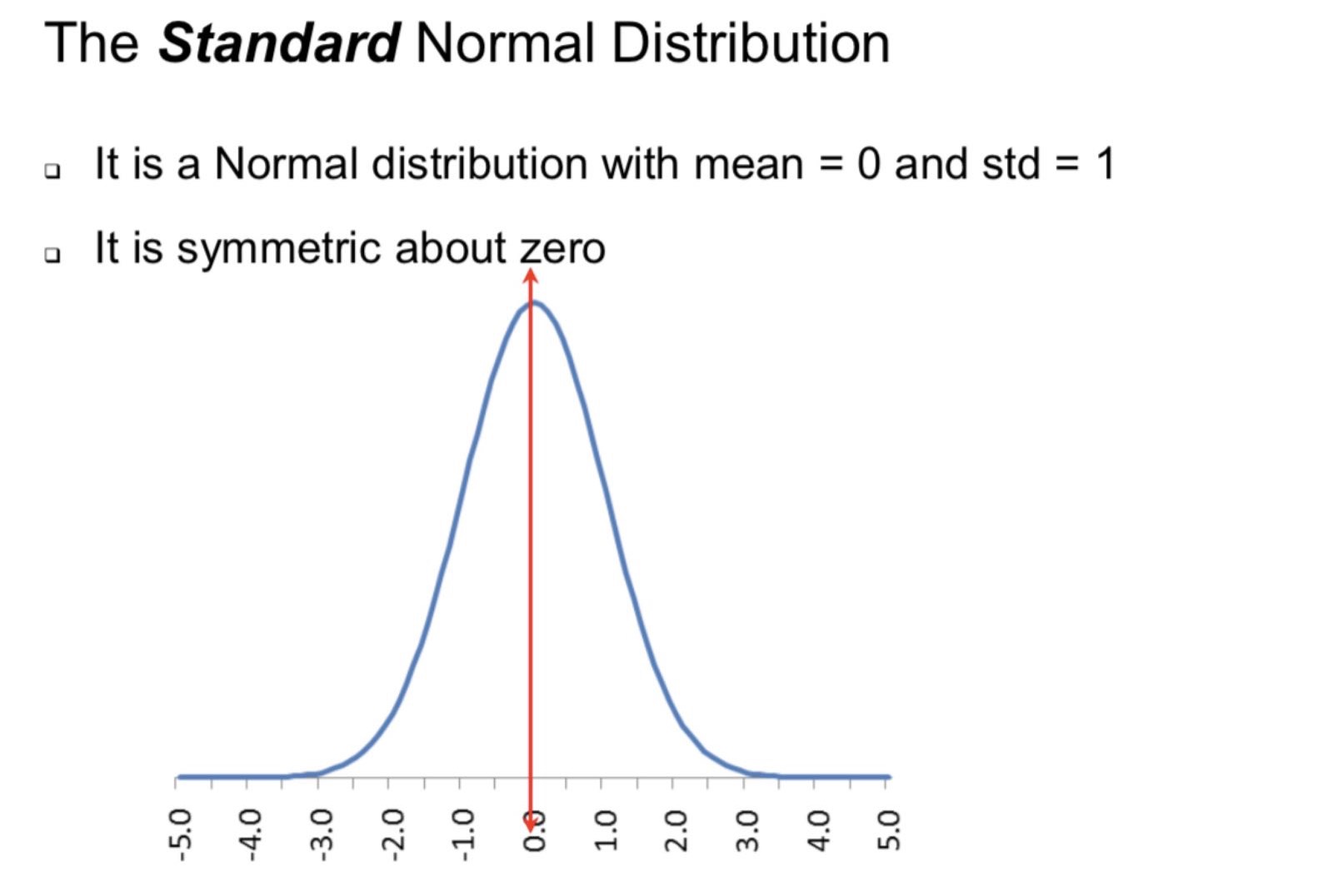 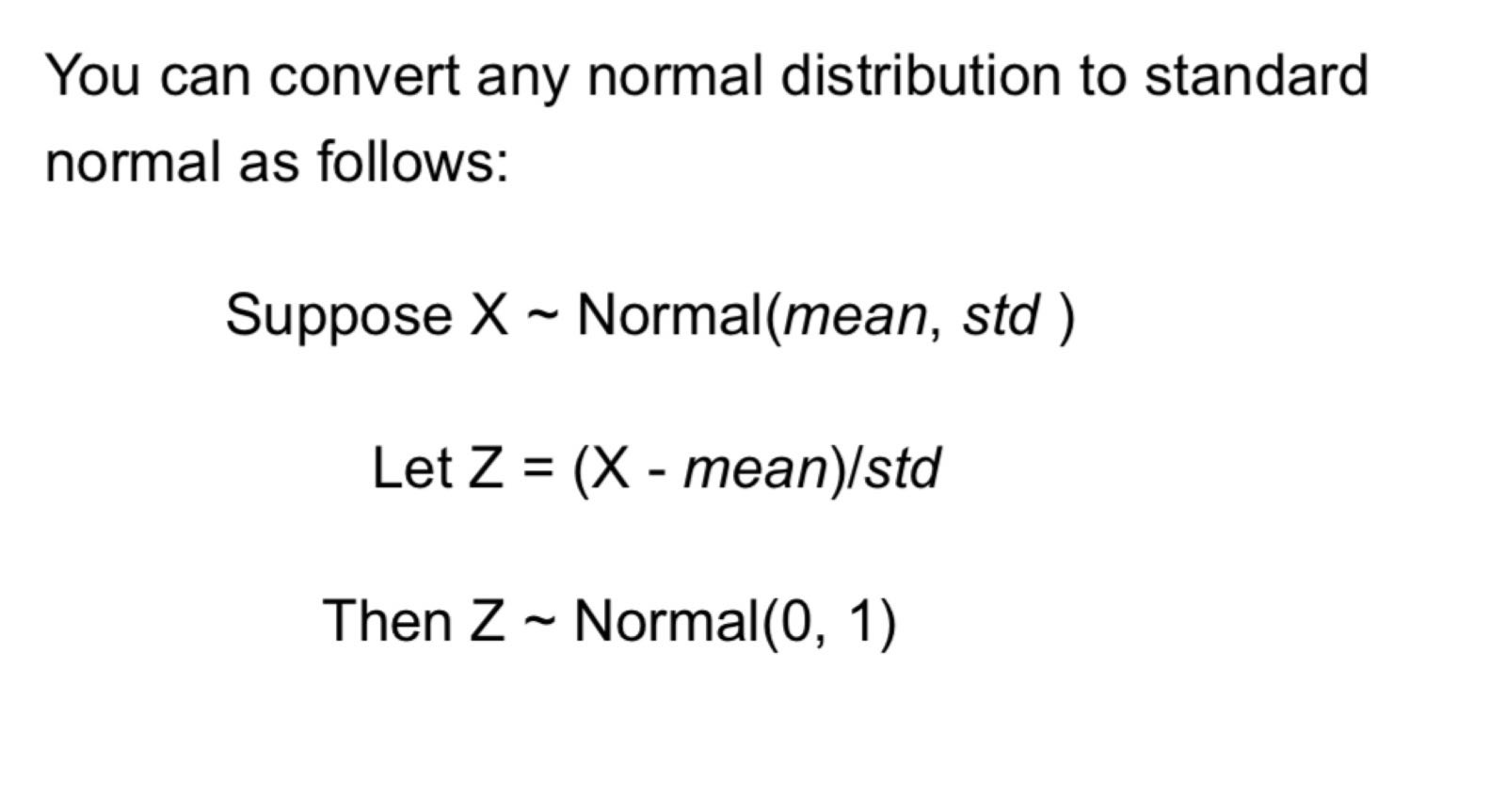 2. Population and a Sample

It is a subset of the relevant population and is used to make inferences about the population. 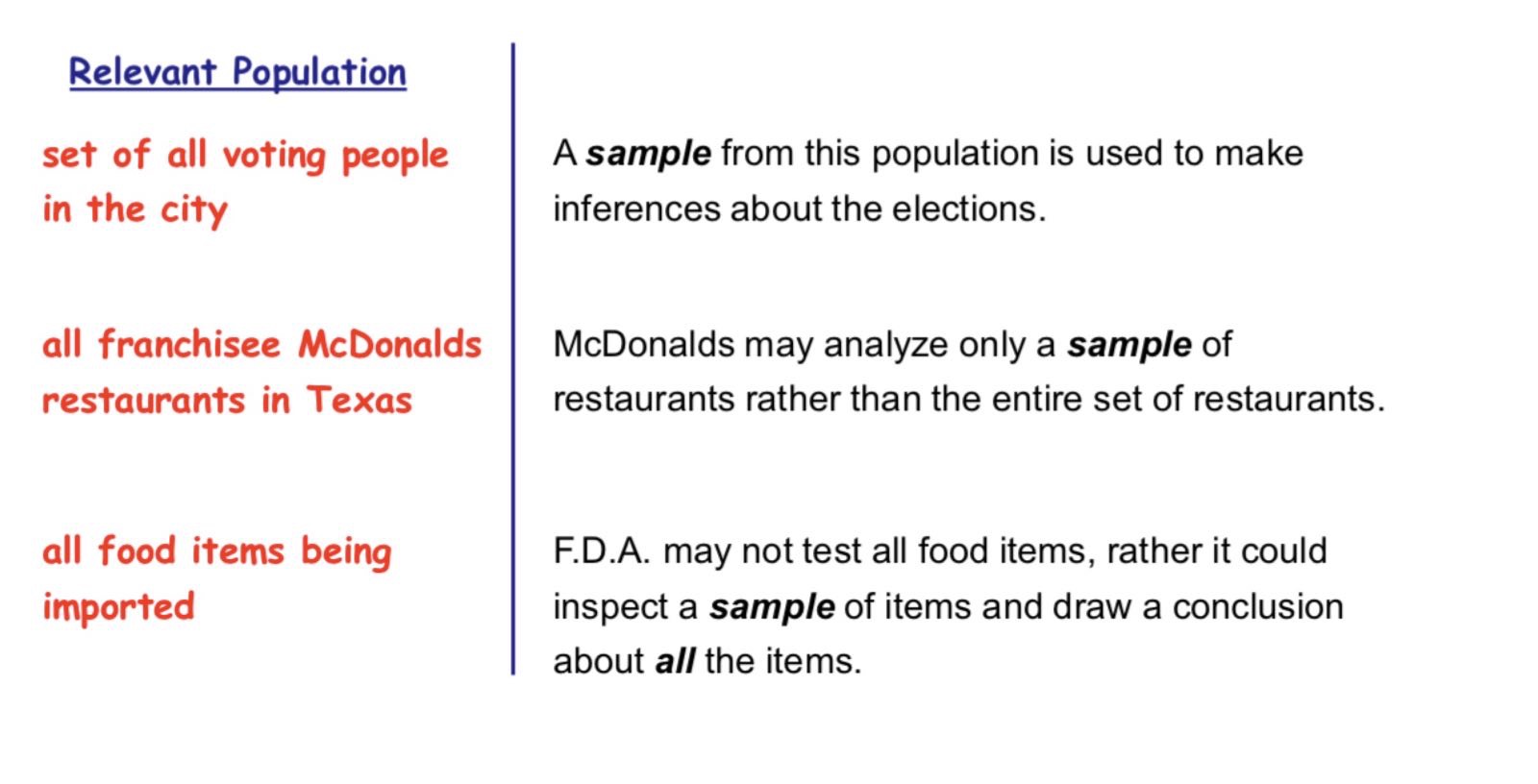 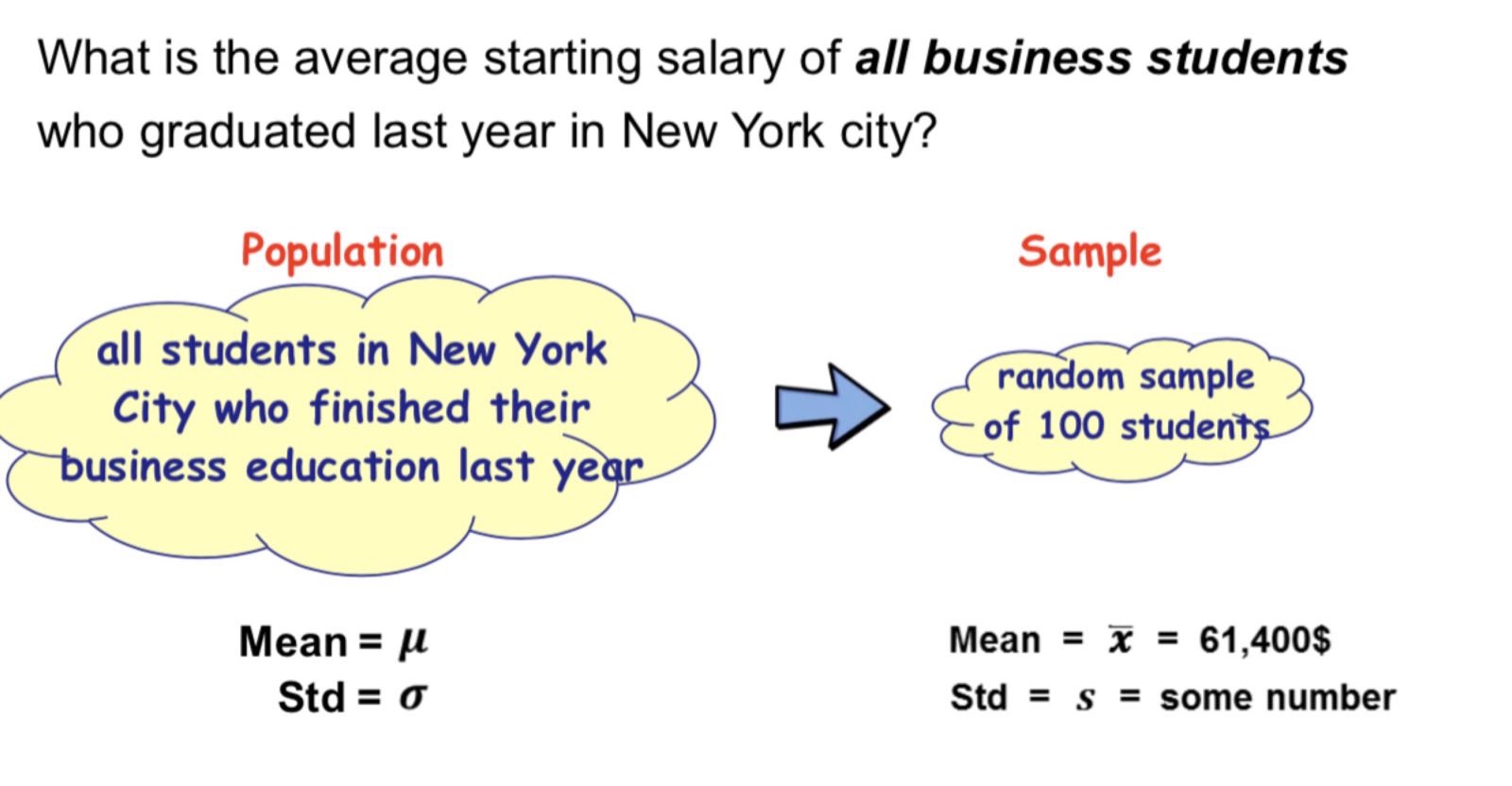 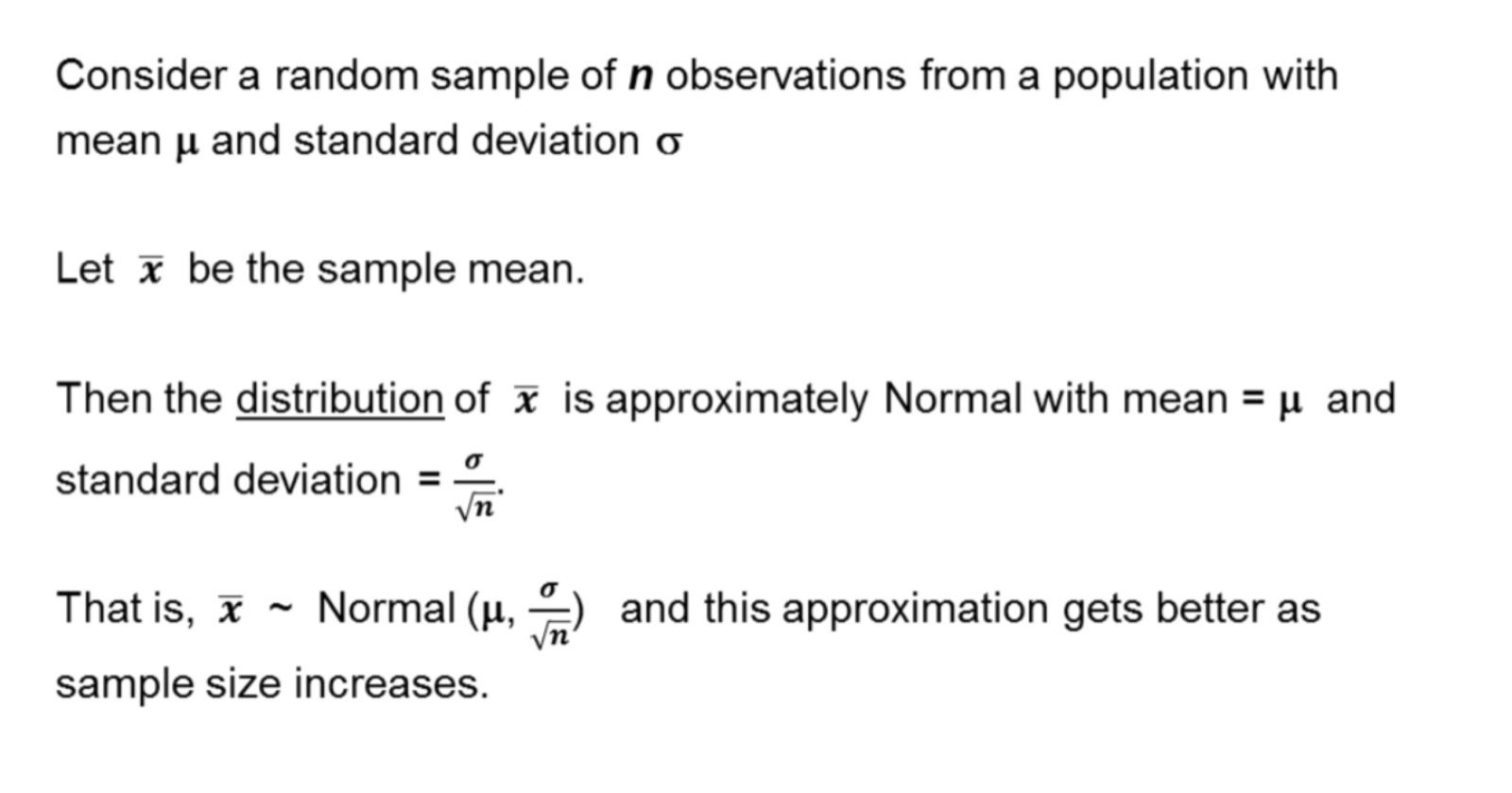